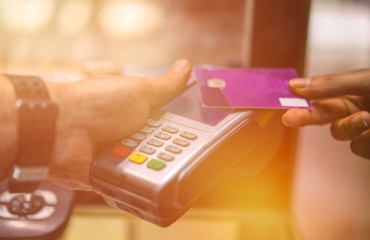 Inflation is re-emerging and may have major implications for financial markets. MST Marquee Senior Analyst Craig Woolford says it may be beneficial for listed retailers, but investors should tread carefully.

As inflation has spread around the world in the second half of 2021, it has given investors pause to consider how it will affect their portfolios. Everything from fuel to sugar, cotton, meat, furniture, freight, and semi-conductors has seen dramatic increases in prices as lockdowns disrupt supply chains, change demand patterns and spike freight rates, upsetting a finely balanced global trade system.

Australia’s September quarter CPI rose 0.8%, reading through to an annualised rate of 3%, the highest in six years, according to the Australian Bureau of Statistics. In the US, inflation for October was reported at 6%, the fastest growth in 30 years as the economy recovered from lockdown and embraced spending programs.

Retailers are at the front line of the issue – dealing with rising stock or input costs and calculating whether and how much of that to pass on to their customers. Some investors have already jumped on the inflation theme, calculating supermarkets such as Woolworths and Coles can convert rising inflation into operating leverage and improved margins by passing on price rises at a greater rate than their other costs.

Share prices have risen through the year, pushing price-earnings ratios for non-discretionary retail stocks to 40-80% above their historical averages, according to large and mid-cap equities research house MST Marquee. But the same jump in share prices has not happened for consumer discretionary retailers such as Harvey Norman and JB HiFi as investors wait to see if booming lockdown sales volumes can be maintained or whether price hikes will cause sales to fall.

Whether inflation is a passing phenomenon or something more lasting – with consequences for wages and interest rates - remains to be seen. MST Marquee believes economies around the world will be dealing with higher price inflation through 2022 and even into 2023 before supply chains return to normal.

The main culprit has been container shipping rates, which are up 400% since 2019, according to MST Marquee, with long queues of ships waiting outside large ports to load and unload. “Shipping freight rates mean the majority of household goods will see meaningful inflation,” MST senior analyst Craig Woolford said in a recent report.

But Mr Woolford says the impact of this new dynamic will not be uniform across retailers, and investors wanting to play the inflation theme need to keep some important issues in mind.

Firstly, the effect of inflation varies across different types of retailing. Inflation in consumer staples such as those sold in supermarkets occurs regularly because of weather or poor harvests and is usually passed on to shoppers. But for non-food items – anything from clothing, hardware, electronics, furniture - inflation has rarely been seen since the early 1990s as much of the production has moved offshore to lower-wage economies. Wealthy countries have been importing deflation from those markets.

“I think the challenge for the share market, along with the companies that sell retail products, is that some of this inflation hasn't been experienced for more than 20 years, so the experience sitting inside the financial markets or in the companies is somewhat limited,” Woolford says.

“The market is still grappling with what has been an elevated level of demand over the last 18 months in a lot of the non-food categories, so there's nervousness about a drop in demand coming next year.

“What we think - and while we're more positive on some of these discretionary retailers - is that a drop in the quantities purchased by consumers will be partially offset by higher inflation. Because we haven't seen it for 20 years, I think the share market is wanting to see evidence of the consumer response to the magnitude of the inflation that's coming through before they act.”

Woolford says the structure of the market is conducive to a good result from inflation. Most listed players are number one or two in their markets and are likely to be able to pass on cost increases. Ideally, the conditions create operating leverage – with prices rising faster than costs, at least in the initial phase. But with cost rises forecast to endure for at least another year before they normalise, the risks to retailers rise. If inflation persists, it can feed through to increases in other costs such as wages and rent as well as triggering long-awaited rises in official interest rates. In that case the operating leverage can reverse, with costs rising at a rate beyond the retailers’ ability to pass on price increases.

Still, Woolford says investors are right to be wary about the retail sales outlook as it follows an 18-month stretch of unusually high sales fanned by people switching spending to remake their homes for lockdown and compensate for the inability to eat out or travel.

Harvey Norman sales for 1 July through to 21 November fell 8.8% year on year, suffering by contrast with what was a record year during the first wave of lockdowns. Woolford says sales volume falls are likely to be a feature across the discretionary goods sector. However, higher price inflation in discretionary items may cushion the fall and lead to a milder downturn than many share prices are factoring in.

With States gradually lifting lockdown restrictions after more than three months, retail sales in October 2021 jumped 4.6% year on year, according to the ABS. Discretionary spending categories were strongest, with clothing, footwear and personal accessory retailing jumping by 4.3%, cafes, restaurants and takeaway food services up 8.3%and other retailing (which includes online pure plays and recreational goods) up 11.1%. Food sales rose by a modest 1.7% after very strong growth in the same month of 2020.

But the battle with the virus is not yet over. In late November, markets were forced to grapple with news of a new COVID-19 variant, Omicron, which could provoke another round of closed borders and lead to further strain on global supply chains, further exacerbating the risk of inflation.

MST Marquee says that while non-discretionary retailers like supermarkets have better leverage to rising inflation, the major chains are already highly priced. Metcash is well positioned with a lower valuation and positive exposure to inflation across food and hardware. Discretionary retailers such as JB Hi-Fi and Harvey Norman have not run as high and may provide better value for investors as the inflation theme plays out. 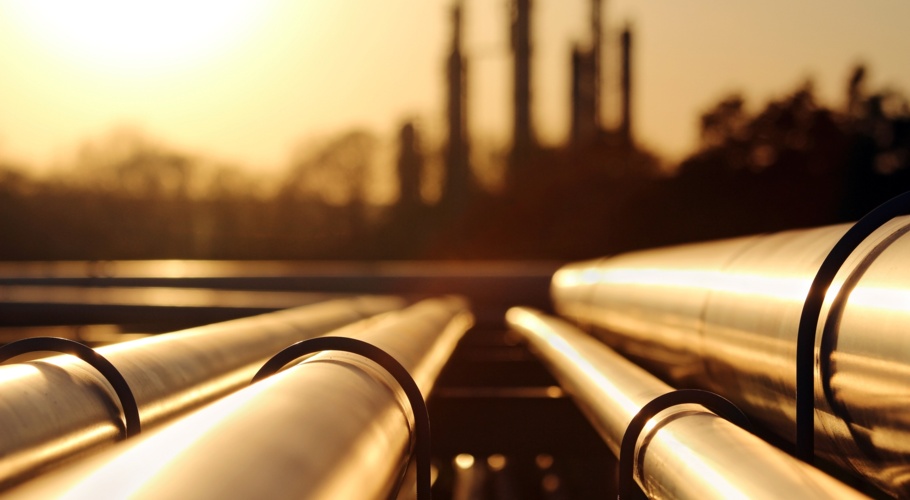 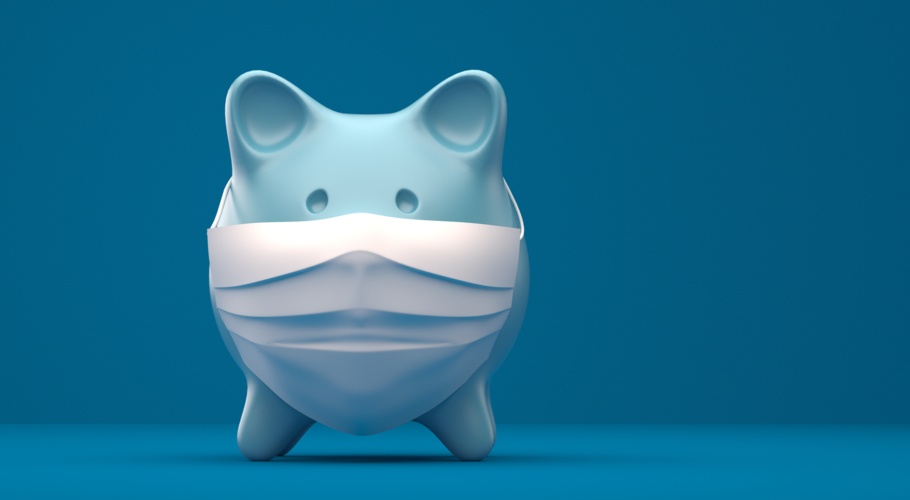