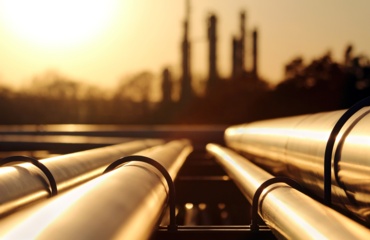 Recent geopolitical uncertainty has helped strengthen mining, energy and commodity stocks already enjoying a post-covid surge but the sudden boom may prove longer-lasting than many expect as decarbonisation pressures grow.

The sudden upswing in global economic activity after the lockdowns imposed by the pandemic, combined with Russia’s invasion of Ukraine, has seen commodity prices surge, creating what has been dubbed ‘scarcity inflation’ and putting mining and energy companies firmly in the spotlight.

However, the upward pressure may prove to be a longer-term trend as the challenges of decarbonisation, with its heavy demand for products such as copper and lithium, are adding further to the supply chain pressures, while China’s demand for key minerals, like iron ore and coal, remain as strong as ever.

The scale of the rise in commodity prices has been dramatic. Over the year to the end of March 2022, the Reserve Bank’s commodity price index has risen by 40.9% in SDR terms (Special Drawing Rights; a weighted basket of major currencies), led by higher liquefied natural gas (LNG), coking coal and thermal coal prices. The RBA’s index has increased by 42.7% in Australian dollar terms over the same period.

What this has meant for the S&P ASX 200 Energy (XEJ) index, which tracks listed companies involved in the exploration and development of coal, uranium, oil, gas and renewable energy, is equally dramatic with the index jumping over 27% this year to date and over 20% in the past 12 months. The S&P GSCI index, which tracks the performance of the global commodities market, has lifted by more than 25% for the year to date and over 58% over the past 12 months.

Looking at the performance of just one of the key players in this market, Rio Tinto (ASX:RIO), one of the world’s largest metals and mining companies, has just posted record financial results for 2021. In February, RIO reported a rise of 88% in free cash flow to $17.7 billion and a 116% gain in profits after tax of $21 billion. This enabled RIO to pay its highest total dividend ever of US$10.40 a share, including a $2.47 per share special dividend, a rise of 87% over the year-ago level.

By any reading of the numbers, the mining and energy sector is going through a bullish phase, the question facing investors is how much longer can this last and where are the future opportunities?

The government’s recent budget forecast indicated that the commodity price boom could end as early as September this year, but most analysts believe that commodities will trend higher through 2022 given depleted inventories, ongoing supply constraints and the pickup in demand.

Climate change, energy transition and decarbonisation are key among these and in the short-term, threaten more volatility as countries scrap for scarce resources and try to secure much needed supplies.

Tribeca Investment Partners, which offers Global Natural Resources Fund, doesn’t believe we are on the verge of a commodity super boom as was experienced in the early 2000s, when developing countries in Asia were increasing demand for all kinds of commodities.  Tribeca does think the transition to green energy means it is unlikely we will see prices return very quickly to where they were.

“The decarbonization theme is not likely to go away. We'll see further investment into that space. It's just that we are going through that transition right now where we have to learn to live with higher energy prices,” said Jun Bei Liu, lead portfolio manager for Tribeca's Alpha Plus Fund.

A key commodity in this drive to net zero carbon emission is lithium, used in batteries which power electric vehicles, is set to become the dominant form of transportation in the future.

“The battery economy could do for this century what oil did for the last,” said Adam Jonas, who heads Morgan Stanley's Global Auto & Shared Mobility research, who estimates the global battery market could be worth US$525 billion by 2040.

“As a result,” said Tribeca’s Jun Bei Liu: “Lithium is a very interesting space that we are paying a lot of attention to. The existing lithium is just not enough. So really, you need the technology to pick up to make lithium more efficient. At the same time, you need more lithium. So that sort of environment does make this sector look incredibly attractive.  It's almost like a "buy the dip" sector at this point.”

Australia is the world’s biggest producer of lithium, accounting for an estimated 30% of known resources.  RIO has predicted demand for lithium will rise by 25%-35% a year over the next decade as battery manufacturers confront a severe lithium shortage.

In the lithium space, Tribeca likes IGO Ltd (ASX: IGO). “We think the business holds half of an asset that is probably the most valuable and most attractive lithium asset Australia has and the share price hasn't really performed as well as some other more topical lithium names. We think that is one of the more defensive lithium plays,” Jun Bei Liu said.

Another favoured play is ASX-listed Lake Resources NL (ASX: LKE) which has seen its share price more than double this year after it unveiled a lithium supply deal with US automotive giant Ford, shortly after signing a memorandum of understanding with the Japanese import-export group Hanwa to deliver 25,000 tonnes of lithium carbonate a year.

AUSIEX has seen heavier trading of lithium, copper and uranium explorer and developer Core Lithium Ltd (ASX: CXO) surge to be amongst the top ten stocks traded (by contract notes) on the AUSIEX PID for four consecutive weeks from late March until mid-April 2022.

Pilbara Minerals Limited (ASX: PLS), which owns 100% of the world’s largest, independent hard-rock lithium operation located in Western Australia’s resource rich Pilbara region, has also recently posted its first profit along with record production, shipping and pricing outcomes for the half year to the end of December 2021. AUSIEX trading data shows PLS has been the eighth most-traded stock by contract notes since mid-February, with a 59% buy/sell ratio.

For those with a preference for tracking an index, as yet there is no Exchange Traded Funds (ETFs) which directly tracks the ASX 300 Metals and Mining Index, though Betashares offers an Australian Resources Sector ETF (ASX: QRE), which tracks Australia’s biggest resource companies like RIO, BHP, Woodside Petroleum Ltd and others. This fund has had a year to the end of March 31 2022, gain of 20.35%, after a rise of 10.56% in 2021.

The ASX does have one ETF which is focused on lithium and new battery technologies. The ETF Battery Tech & Lithium (ASX: ACDC) offers investors exposure to energy storage and production companies, including those involved in lithium mining and battery technology. The ETF has 10.9% of its funds allocated to Australian companies, including PMS, which posted a 21.8% rise in 2021, although it is lower this year to date.

The interest in precious commodities linked to emerging industries doesn’t appear to end at lithium either.  This month, the US government has announced it will lend up to $145million to ASX-listed Syrah Resources Limited (ASX: SYR) to secure high quality graphite for use in electric car batteries for EV manufacturers such as Tesla, in another sign of broad and longer-term interest in rare-earth and strategic commodities.

Supply shocks have enabled energy stocks to deliver strong returns amid a difficult start to the year for the broader stock market, while post-Covid climate policies and Environmental, Social, and Governance (ESG) mandates are accelerating the adoption of clean energy options.

The bottom line is that while there is always an inherent risk of buying into a booming market, the transitions underway in the post-pandemic era look set to underpin the commodities and materials sector for some time to come. 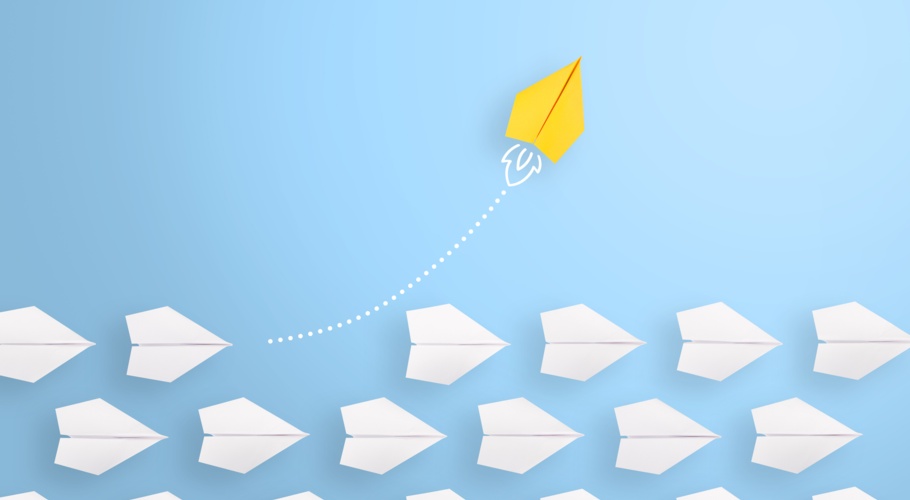 Demand for financial advice is soaring during COVID-19 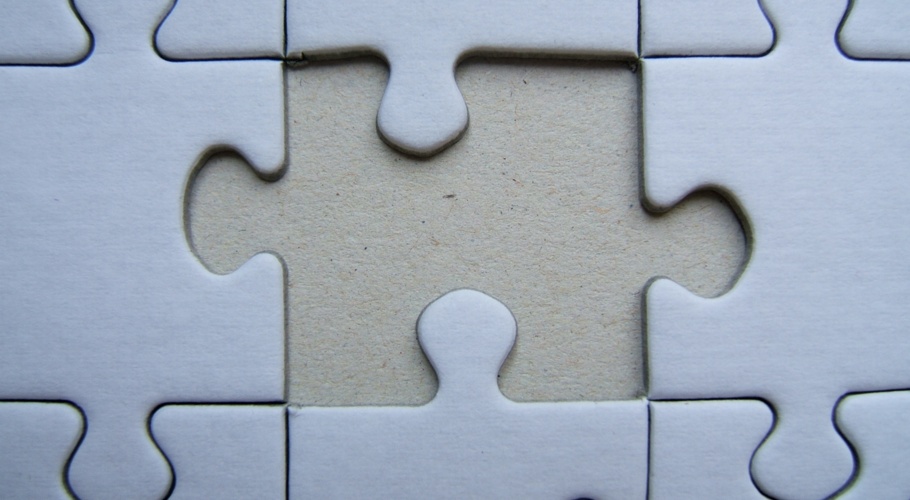