What US exposure means for investors 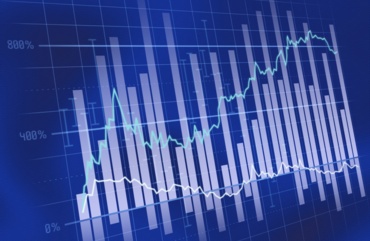 While most Australian investors with an interest in the US market are aware of the FAANG stocks – Facebook, Amazon, Apple, Netflix, Google ­– it is the performance of FAATMAN – Facebook, Alphabet, Amazon, Tesla, Microsoft, Apple and Netflix –  that has underpinned the tech boom in 2020.

Wall Street’s love of mega-cap tech stocks has pushed the weighting of the S&P 500’s 10 biggest components to record levels, underpinned by the performance of Facebook, Alphabet, Amazon, Tesla, Microsoft, Apple and Netflix (FAATMAN) during the COVID-19 pandemic (Tesla is not yet part of the S&P 500, but its share price has jumped by over 200% so far this year).

What does this mean for Australian investors with portfolios that have exposure to US indices and who may have concerns about these stocks being overvalued?

Investors should be aware that periods of prolonged and heightened market volatility, as we’ve seen throughout 2020, mean their portfolio is likely to ‘drift’ from the target asset allocation. For a portfolio weighted towards global equities, the resilience of some regions over others can lead to risk and return characteristics becoming inconsistent with previously agreed financial goals and objectives. By rebalancing their portfolios periodically, investors – guided by their financial adviser – can reduce ‘portfolio drift’ and exposure to risk relative to target asset allocation.

It’s important to put the tech companies’ performance into perspective. Several experts feel the relatively strong overall performance of the US share market reflects its lower exposure to cyclical sectors like manufacturing that were hit hard by COVID-19, its greater exposure to growth sectors like IT and healthcare, and very low interest rates.

But homing in on the country’s tech mega-caps, those investors who expected them to outperform through the lockdown have been vindicated. The companies’ software revenues and healthy cash flow have insulated them from the economic fallout.

However, such a heavy concentration of capital in a select few names poses a major risk to the entire market. The FAATMAN companies all beat their second-quarter earnings expectations in late July 2020, but some experts like Goldman Sachs have noted the trend has some striking similarities to the late-1990s tech bubble.

Looking ahead with a more sceptical lens, there are several reasons to expect tech and growth stocks to underperform on a 12-month horizon. Their growth may slow as lockdowns ease; they are relatively expensive; interest rates may not fall much further; tech stocks are vulnerable to increased regulation and US/China tensions; and cyclical/value stocks should benefit as global growth recovers.

Some investors worry that the tech giants that are powering 2020’s equity rally could have the opposite effect going forward if one or more predicted events come to pass. These include increasing regulatory changes, a shift of capital away from the big names to more undervalued names and/or an upward movement in bond yields drying up much of the appetite for technology stocks.

Speaking to the first of those possibilities, the historic dominance of FAATMAN has led to calls for the US tech giants to be more closely regulated, or even broken up. An increasing number of politicians and activists are becoming vocal about potential monopolisation. They argue that this super index of companies is leveraging their market dominance over competitors like never before. If this view prevails, the main long-term risks for FAATMAN might be geopolitical.

While investors should consider some exposure to a wide selection of the FAATMAN in their long-term portfolios, the above concerns also raise questions about Australian shares.

Broadly, the main reason for the underperformance of Australian versus global shares is the strong performance of US shares, which have outperformed both global and Australian shares in 2020 and in recent years.

The US share market has a relatively higher exposure to growth stocks, whereas non-US and Australian shares have a higher exposure to cyclicals (like industrials, resources and retailers) and financials. That being said, Goldman Sachs analysts noted in a recent report that the S&P 500 "has never been more dependent on the continued strength of its largest constituents”. 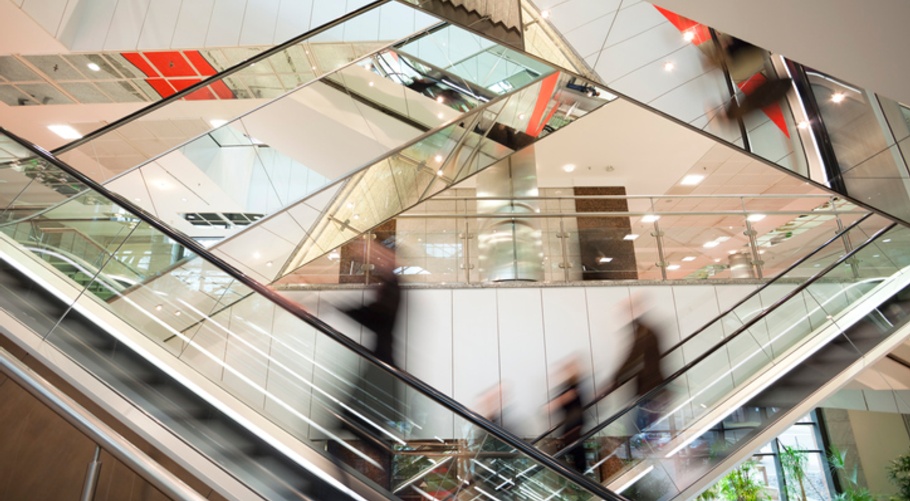