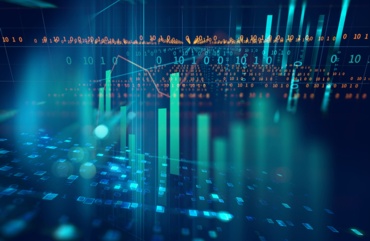 Active ETFs have come from nowhere six years ago to account for $26 billion - or more than 20 per cent - of the entire $125 billion value of exchange traded products on the ASX, according to the ASX Investment Products update for August. On October 1, the Loomis Sayles Global Equity Fund became the 41st Active ETF on the ASX. These Active ETF’s are joined by 16 Quoted Managed Funds through Cboe (as at 28 October 2021), with the addition of several more in the coming months.

This growth has mirrored similar surges in interest in LICs during the early and mid-2000s that saw, for example, the creation of 30 LICs raising more than $20 billion between August 2003 and March 2004.

But supporters of active ETFs say innovations such as dual-access structures in which shares are created and cancelled depending on demand, while also allowing accessibility through online brokerage services and platforms, and dedicated market makers providing liquidity at all times have enhanced their appeal. LICs and LITs, by contrast, have fixed numbers of shares which are traded on the exchange at prices that do not always reflect the net asset value.

“I think in three years’ time we will see the active ETF industry become larger than the LIC industry,” says Ilan Israelstam, head of strategy at BetaShares, a provider of exchange traded funds.

He says many fund managers are attracted by the growth of funds flowing into ETPs. According to Betashares inflows in the first eight months totaled $14 billion, of which $1.6 billion went to Active ETFs.

“The reason why it's a growing area is because of this option value. If the manager has an unlisted fund, they don't have to do much and all of a sudden, they can say they have ETFs. That's driven a lot of large managers to enter the ETF industry,” Israelstam says.

The contrasting fortunes of the two structures were highlighted this year when two fund managers converted existing LICs to active ETFs - Monash Investors’ Absolute Investment Company and Magellan Financial Group’s High Conviction Fund. Both were attempting to close persistent double-digit discounts to net asset value (NAV) in the prices of the funds’ shares, a characteristic of many – but not all - LICs and LITs. Monash’s Absolute Investment Company had been around since April 2016 and produced a 9.7 per cent average annual return over five years, according to the Monash investor report announcing the conversion.

Frank Casarotti, Head of distribution at Magellan, says their LIC was delivering  an inferior experience for investors, who were unable to enter or exit the fund at NAV – which reflects the value of tangible and intangible assets per share or unit. Rather, the price reflected other factors, such as whether there were more buyers or sellers on a given day.

“Philosophically, we prefer to see the performance of our managers reflected in the price,” Casarotti says.

Magellan has been a significant participant in the launch and growth of active ETFs. In 2015, it listed its giant Global Equity Fund on the ASX with an open-ended trust structure and followed up in April 2020 with the launch of the dual access Airlie Australian Share Fund.

Activity stalled in 2019 as the Australian Securities and Investments Commission (ASIC) barred new listings while it investigated the lack of transparency in portfolios and other issues. In December 2019, this suspension was lifted, and slowly more and more actively managed ETFs have begun listing.

“Looking forward, we have a pretty strong pipeline in this area of active ETFs,’ says Andrew Weaver, senior manager, investment products at the ASX. “We believe we will have a strong inflow of applications in the next year or two.”

LICs and Listed Investment Trusts (LITs) have faced their own challenges, with ASIC investigating stamping fees paid to brokers and financial advisers for new issues before Treasurer Josh Frydenberg banned the practice in May 2020.

LICs and LITs had assets under management of around $60 billion, up over 28 per cent in the 12 months to August 2021, according to the ASX Investment products update. But the number of LICs has dropped from 110 in August 2020 to 101 in the latest data.

Still Life in LICs and LITs

Geoff Wilson, executive chairman of Wilson Asset Management (WAM), believes there is still plenty of life in LICs and LITs, despite recent consolidation activity and the conversion of some funds to active ETFs.

He says many of the managers who launched LICs in previous years failed to follow the basic steps - which he says include delivering performance, growing fully franked dividends, respecting shareholders, and active marketing of funds to encourage investor interest - leading to discounts between the price and NAV.

“It’s still a vibrant market. The consolidation activity has been healthy for the sector. I don’t see conversions as a wholesale trend,” he says.

WAM manages eight LICs and launched the Future Generations suite of charity-focused LICs several years ago. Five of the eight WAM funds were trading at a premium to NAV at the start of October, and the manager has raised more than $500 million from investors this year, including the float of Wilson Strategic Value Limited (WAR).

Wilson says LICs are popular with self-managed superannuation funds because they can provide growing fully-franked dividend income and manage this through market cycles. But because active ETFs are trusts, they must pass all dividends and returns to investors each year, leaving them no room to smooth investors’ incomes during down cycles.

Room For Both Structures Going Forward

Wilson also had a hand in the Magellan conversion. His Wilson Strategic Value bought a large stake in the High Conviction fund at a discount six months before the conversion and sold out for a profit when the value of the units closed to NAV.

As the funds’ growth shows, LICs still have a role, although this is seen as more in the area of illiquid assets.

“LICs are good for private debt, loans, infrastructure investments – all the illiquid assets that aren’t transparent enough to be in an exchange traded managed fund,” says the ASX’s Weaver.

Active ETFs are a part of the market that has only been around for six years but look set to become a mainstay of the investment universe.

Adding active ETFs to the investment universe has created another element to the wide range of choices already available to the retail investor or adviser to build a portfolio that only the biggest institutions had the ability to build just a few years ago. 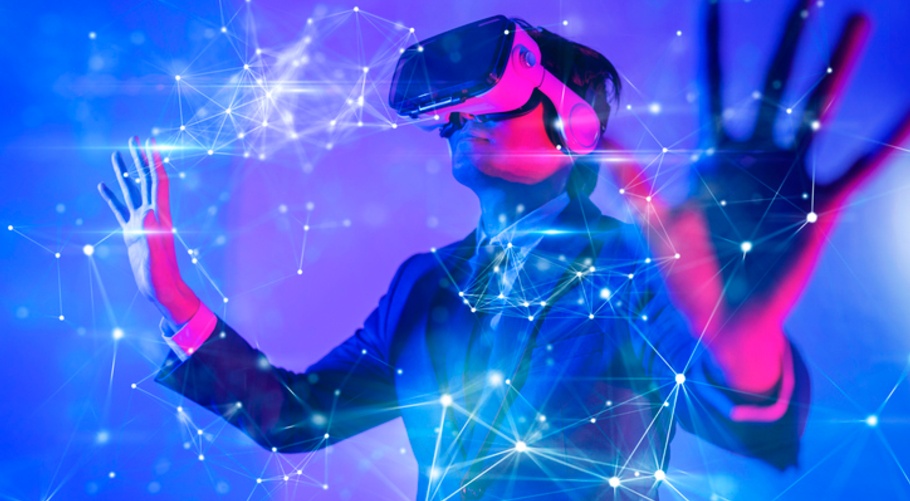 The Metaverse may be the future but the opportunities are now 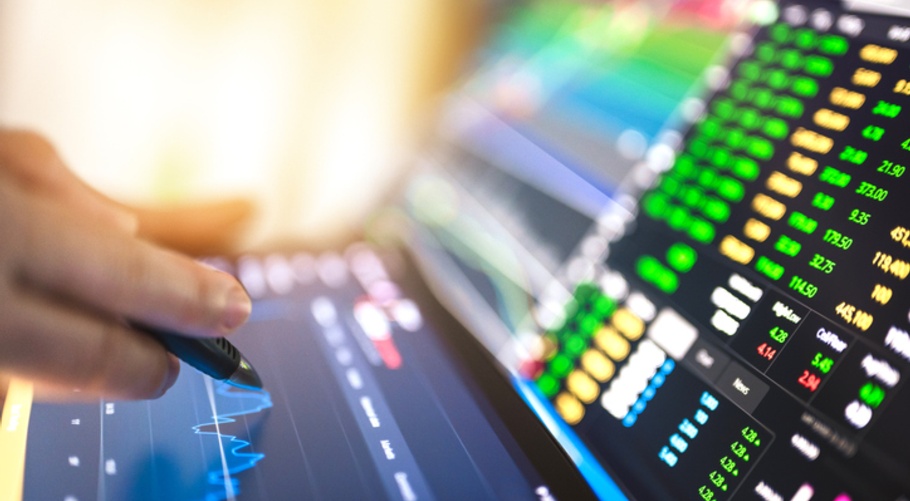