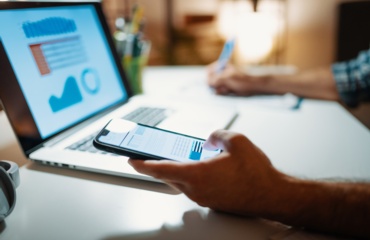 Recent market volatility has supercharged millennials interest in investing. For financial advisers, this can mean cautioning younger clients against reckless speculation at a time when many other Australians are becoming more conservative.

The rise of stock investing and trading apps means it has never been easier to enter the market. At the same time, market volatility has led to unprecedented interest in investing.

Online brokers like CommSec are seeing record numbers of new account openings, driven predominantly by younger retail investors. This is at the same time as many older Australians are cutting back on their spending to minimise the impact of the pandemic on their finances.

The younger generations’ preference for digital financial advice services has been the global reality for some time. Millennials have shifted to services such as Robinhood in the US and Superhero in Australia in masses. These apps usually offer easy, commission-free trading in stocks, options and exchange-traded funds (ETFs), with some facilitating the buying and selling of cryptocurrencies.

However, as CEO of Stockspot and a member of ASIC’s Digital Finance Advisory Committee Chris Brycki points out, some trading apps will try and hook unsophisticated investors in for as long as possible by creating the false impression that they are doing better than random chance. For financial advisers this may mean carefully explaining to clients the difference between trading and investing, especially in volatile market conditions.

He recommends that advisers tell their clients that trading – that is, buying and selling shares quickly to try to profit from market movements – should be kept small and separate from their longer-term investments.

“And don’t forget that just because it’s typically an ‘investment’ asset – a large company like Afterpay or an ETF – that doesn’t mean you’re not speculating,” says Brycki.

Advisers should also help clients assess the countless online investment tools that provide information on how to best enter the market, what to invest in and how to ensure the investment aligns with their values and financial goals. It’s now easier than ever to enter the stock market without a lot of capital and you can start by investing small amounts. This gives young investors a good foundation in sensible investment strategies.

Varying reactions to a crisis

According to the ASX Australian Investor Study 2020 released in January, out of the 19.4 million adults in Australia:

The study, which was re-released in August to examine the effects of COVID-19 on investment levels, found many investors have responded to the crisis by becoming more focused on diversification, risk management and the sustainability of returns. Many have also sought to capitalise on falling prices by creating or adding to investment portfolios.

While some investors were undoubtedly engaged in short-term speculation rather than long-term investment, the research found that a significant proportion of investors have been building their portfolios with more long-term goals in mind. Those who receive professional advice were particularly active in increasing their holdings, with most agreeing that their adviser has helped them manage the impacts of the pandemic more effectively.

“As the COVID-19 market disruption unfolded over the three months to May, 54 per cent of investors made changes to their portfolios, with younger investors most likely to have made significant shifts and older investors more inclined to stick with their existing strategy,” explains the research.

“Twelve per cent of retirees (defined as those aged 60 and over) and wealth accumulators (aged 25–59) switched from risky investments to more secure options, while 5 per cent of accumulators sold everything and moved to cash.”

Yet overall, investors were more likely to increase their holdings of growth assets like shares, rather than reduce them. Among the 54 per cent who made changes to their investment mix, 17 per cent took advantage of lower asset prices to invest all their spare cash, including 34 per cent of next generation investors (aged 18–24) and 18 per cent of wealth accumulators. Seventeen per cent of all investors increased their allocation to Australian direct shares, with just 3 per cent selling down their shareholdings.

Advised investors were asked how helpful their financial adviser has been in managing the impact of COVID-19. Eighty four per cent said they have been helpful, with 41 per cent saying they were “extremely” or “very” helpful – however, 13 per cent said they are yet to hear from their adviser. There has also been a renewed interest in advice in the wake of recent market volatility, with 17 per cent of non-advised investors saying they are more likely to consult a financial adviser in future. 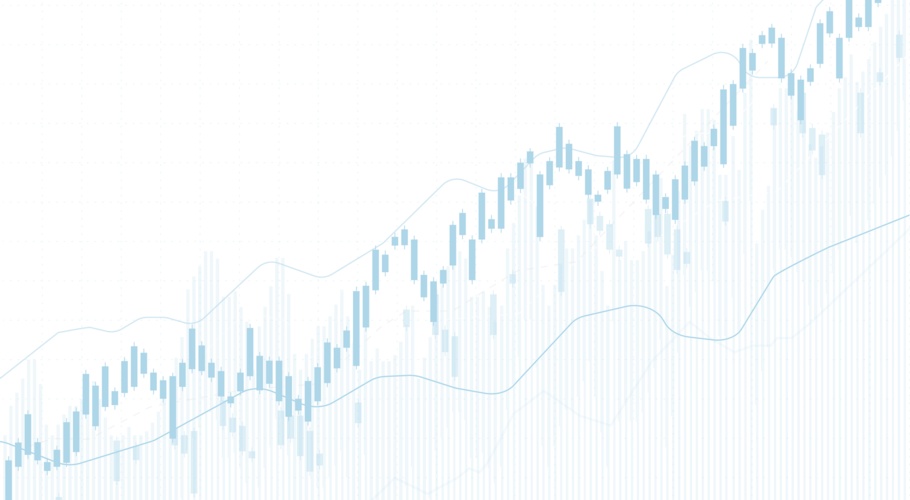 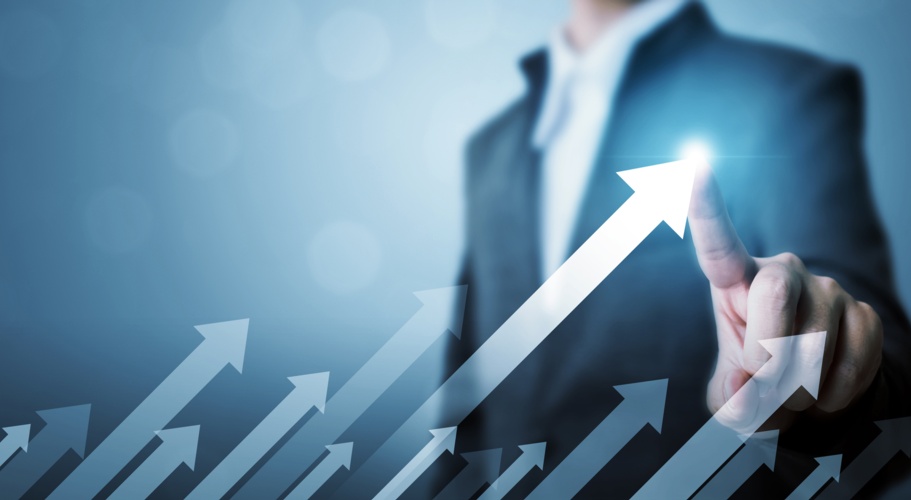