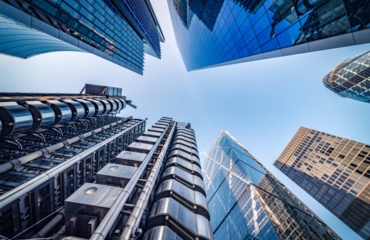 High commodity prices and a post-COVID bounce in employment and spending will drive results for 2022, but rates and inflation pose threats into next year.

When annual results season kicks off in August, investors might be surprised by the strength of public company profits. Analyst expectations are that tailwinds from COVID-19 stimuli, high commodity and energy prices, record low unemployment and still-low funding costs will help deliver a bumper season for the more than 2000 companies reporting annual and half-yearly results to the market.

But John Lockton, investment strategist at Sandstone Insights (a part of MST Financial), says investors should look through the headlines and focus on two key issues to assess the results and the prospects for their favoured companies: outlook statements and margins.

The bullish case for company profits is challenged by rampant inflation and rising official interest rates aimed at taming a feared wage-price spiral, but if companies can overcome margin pressure and grow sales, there is a chance they will outlast inflation pressures and see through a stabilisation of interest rates.

“The trick with results season is that the actual numbers are reported numbers for the last six months and for most companies are likely to be reasonably good. There's possibly room for even upside surprise.

“That's backward looking and the world, the Australian environment is so much different today than it was on the 1st of January.”

At the start of the year, MST Financial, the parent of Sandstone Insights, had a house view that Australia was still in the early stages of a three-to-five-year earnings expansion cycle as it cast off the effects of pandemic shutdowns across the economy. Earnings revisions have continued to move higher since the half year results and expectations are still for continued growth in 2022-23.

“Overall, we think that earnings season should still be reasonably strong because you've got this domestic springboard effect from COVID et cetera and the economy shouldn't show too much damage from higher interest rates,” Lockton says.

But the emergence of stronger-than-expected inflation in Australia and the US together with the response by central banks to aggressively raise rates, poses a threat to the outlook for 2022-23.

Inflation in the US has been running at 40-year highs for months, and printed at 9.1% for June, sparking fears that the US Federal Reserve will have to raise rates harder and faster than previously expected and risk tipping the economy into a recession.

Reserve Bank of Australia (RBA) Governor Philip Lowe said in a speech in June 2022 that he expected inflation to peak at 7%. The RBA has raised rates by 125 basis points since May, including consecutive 50 basis point rises in June and July 2022. After the Australian Bureau of Statistics reported that unemployment had fallen to a new low of 3.5% in June, economists called for the RBA to go even harder on rates and hike by 75 basis points at its next meeting in August to dampen wage growth and inflation pressures.

At the time of writing in mid-July, the Australian share market had fallen 10% peak to trough while the US market had fallen 21%. Global markets have succumbed to the cumulative pressure of inflation, rates, Russia’s invasion of Ukraine, and supply chain issues that emerged during the pandemic. High-priced growth stocks, and particularly the tech sector, have been hit hard as investors look instead for value plays.

Lockton says there are still plenty of companies who can prosper in these conditions, especially with the backdrop of a strong local economy that is fuelling sales growth.

“There is still room, I think, for Aussie earnings to move up,” Lockton says.

“We've got that in spades at the moment in terms of sales growth and if we don't get too much destruction on the margin, there's still a chance that we can have reasonable earnings.”
Banks are able to expand net interest margins at a time of rising official rates because they generally increase deposit rates by less than they do lending rates.

Against this, rising rates have slowed demand for new mortgages and ended a record 21% run up in national average house prices over 2021. Lockton says the net effect of slowing mortgage growth and rising net interest margins across the sector is likely to be neutral for earnings.

But in a presentation to investors, he highlighted National Australia Bank (ASX: NAB) as a laggard performer for return on equity that is showing early gains from a restructuring programme.

It is among a handful of restructuring plays Sandstone Insights sees as potential winners this profit season. Others include Telstra (ASX: TLS) – which is selling assets - and wealth manager AMP (ASX: AMP) which is flush from cash from recent asset sales and could return capital to shareholders. Santos (ASX: STO), meanwhile is benefitting from high oil prices and the potential restructuring of its portfolio following the takeover of Oil Search (ASX: OSH).

Retailers can also benefit from higher inflation if they are able to lift prices at a faster pace than cost of goods sold. But Lockton cautions that investors should be wary of COVID-19 beneficiaries such as Nick Scali (ASX: NCK) furniture that may not be able to sustain recent performance in the post-pandemic period.

Lockton also suggests, value plays including BHP (ASX: BHP) and Downer (ASX: DOW) are worth looking at. The global miner has high margins, strong cash generation and low earnings multiple, with the potential for a new wave of Chinese stimulus spending and capital management initiatives. Downer should benefit from resumption of domestic activities, and fiscal spend on urban infrastructure.

Medibank Private (ASX: MPL) is positively leveraged to rising interest rates with net cash on the balance sheet and consolidation opportunities ahead in health insurance.

Lockton says the outlook statements will pose a test for companies as they try to parse the conflicting factors driving their results. A strong domestic economy that is driving spending and still low rates is set against rising costs and wages, labour shortages and the impact of rate hikes on people’s willingness to spend and invest.

Lockton says his contact with companies ahead of reporting season indicates that the market may have sold off too much relative to the business conditions.

“I'd say over the last three months, they're kind of asking us what's the market is scared about because our business is going really well. It's improving. What are you guys in equities so worried about?”

Whether those companies are willing to repeat those sentiments as they deliver results in August is likely to have a large bearing on investor sentiment from here on.

Join our upcoming webinar Australian equities: Piercing the walls of worry with Sandstone Insights (a part of MST Financial) this Thursday 12:30PM AEST. 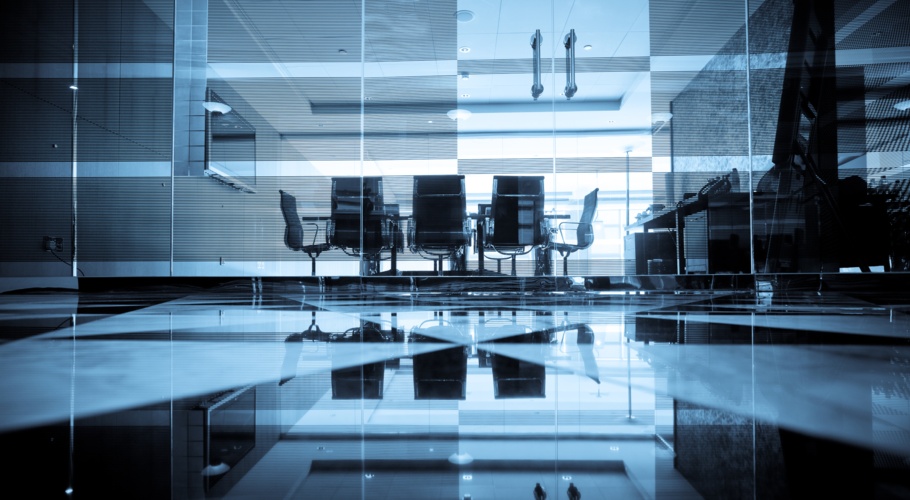 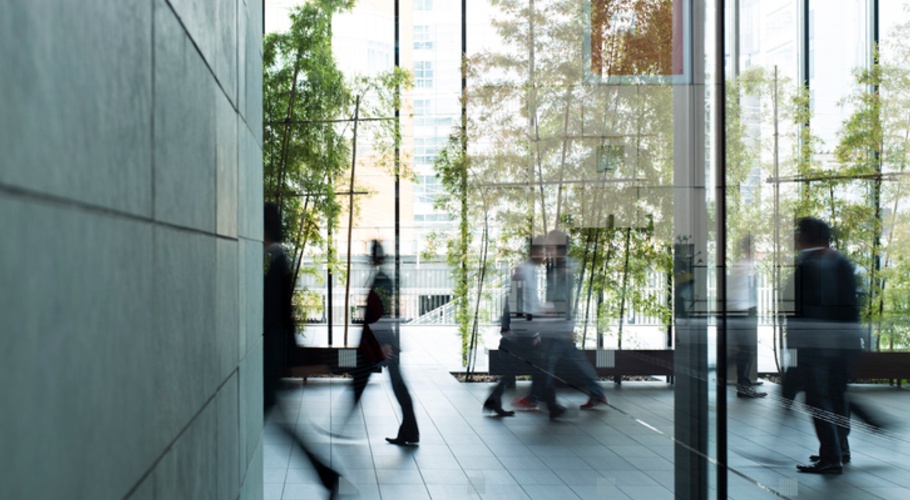