How to take feedback well

Criticism from a colleague or client, even if it is well intended, can come as a bit of a shock. Here’s how a behavioural finance expert suggests dealing with feedback.

What is meant as constructive criticism can feel like a personal attack and responding in a measured and professional way is often easier said than done. However, Simon Russell, Director of Behavioural Finance Australia, says decision-making research shows that both getting and responding to feedback is one of the few reliable ways to develop genuine expertise and guard against various decision-making biases.

“Decision-making research also shows that bad moods are not conducive to learning and creative thinking, so overcoming the negative emotion and defensiveness can be important to take on board and respond constructively to feedback,” he says. “Taking some time before you respond can help with this, as emotional responses are usually short-lived.”

Russell references the well-known example of typing up an angry email response, but then not hitting send until you have had a chance to sleep on it and review your initial reaction the following day. By then you are far more likely to delete the email or send a more considered reply.

One of the strategies Russell often discusses with financial advisers is how they can ‘reframe’ things or improve the way they present scenarios to their clients, potentially changing the way clients respond. To some extent advisers can use these same tactics with themselves especially if they can reframe feedback in a less personal way.

“This could be that it’s not about me it’s about my service, or the way I communicated, making it less personal can reduce the emotional sting,” Russell says. “People can therefore continue to maintain a positive view of themselves, while still taking on board the feedback.”

Another way to reframe criticism in a less personal way is to imagine that someone else received the same feedback.

The next step is to reframe the scope of the feedback. Does it relate to all clients and to all types of advice? Or only to some circumstances and some client types? For example, Russell says he was once told he spoke too quickly in his presentations.

“Rather than slowing down for all presentations, I decided to slow down when my audience comprised mostly of retirees.”

More broadly, Russell suggests three tips to developing a more resilient mindset so that an adviser is better equipped to know when to take on criticism.

Russell adds that identifying strengths and weaknesses is more difficult than people tend to imagine. 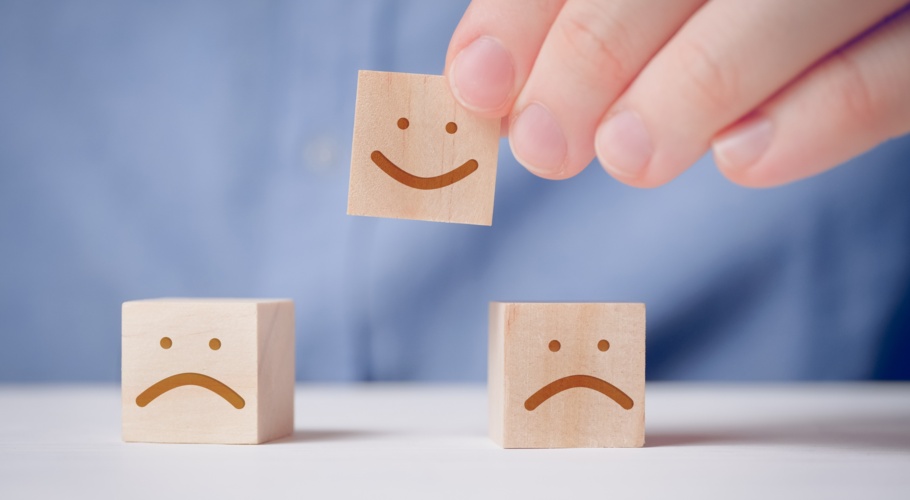 How to handle constructive feedback 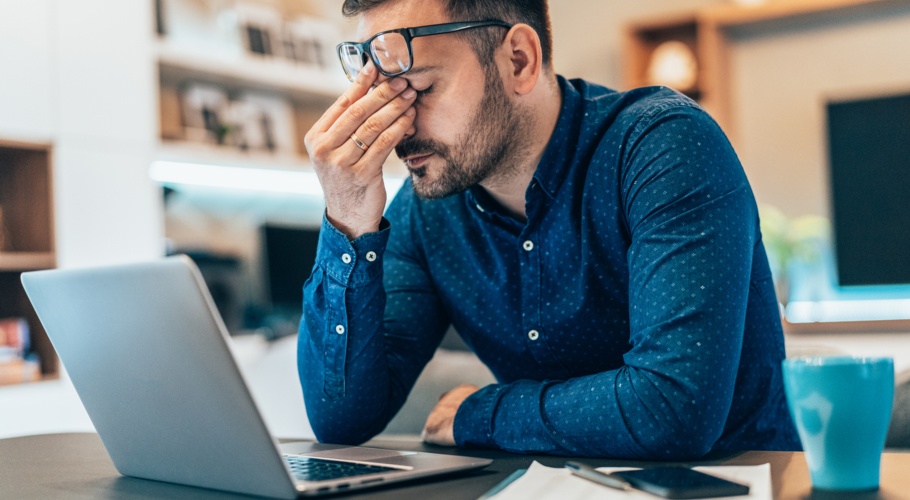